【New Taipei City News】 The award ceremony of the 2019 FIABCI World Prix d’Excellence is being held in Moscow on May 31 at 2 am Taipei Time. For the first time, the New Taipei City Government has won silver prize for public sector infrastructure, as decided by the overseas panel of judges, for the New Taipei Metropolitan Park construction project. This is its second time receiving such an award, following the receipt of the World Prix d’Excellence gold prize in 2018.

New Taipei City has a population of 4 million people. The City Government created a favorable living environment in the surroundings of the Erchong Floodway by introducing open spaces in densely populated areas such as Wugu, Xinzhuang, Sanzhong, and Luzhou. Using the riverside area of the floodway as the center, the city government adopted an environmental recreation strategy in building a large green belt in the Greater Taipei metropolitan area to provide a leisure area for citizens. In addition, the idea of sustainable watershed management was implemented to maintain the landscape and facilities, ensure the safety of this area, and deliver to citizens a space to interact with  the river, the scenery, and nature.

In the New Taipei Metropolitan Park, the embankment and the riverbank both underwent landscape engineering with an emphasis on creating a welcoming space that facilities diverse activities and integrates local characteristics, constructing an enjoyable oasis featuring low carbon emissions, green life, and coexistence with the environment. Receiving the 2019 FIABCI World Prix d’Excellence enhanced the profile and visibility of the New Taipei Metropolitan Park worldwide, encouraging more citizens to visit this oasis of greenery. 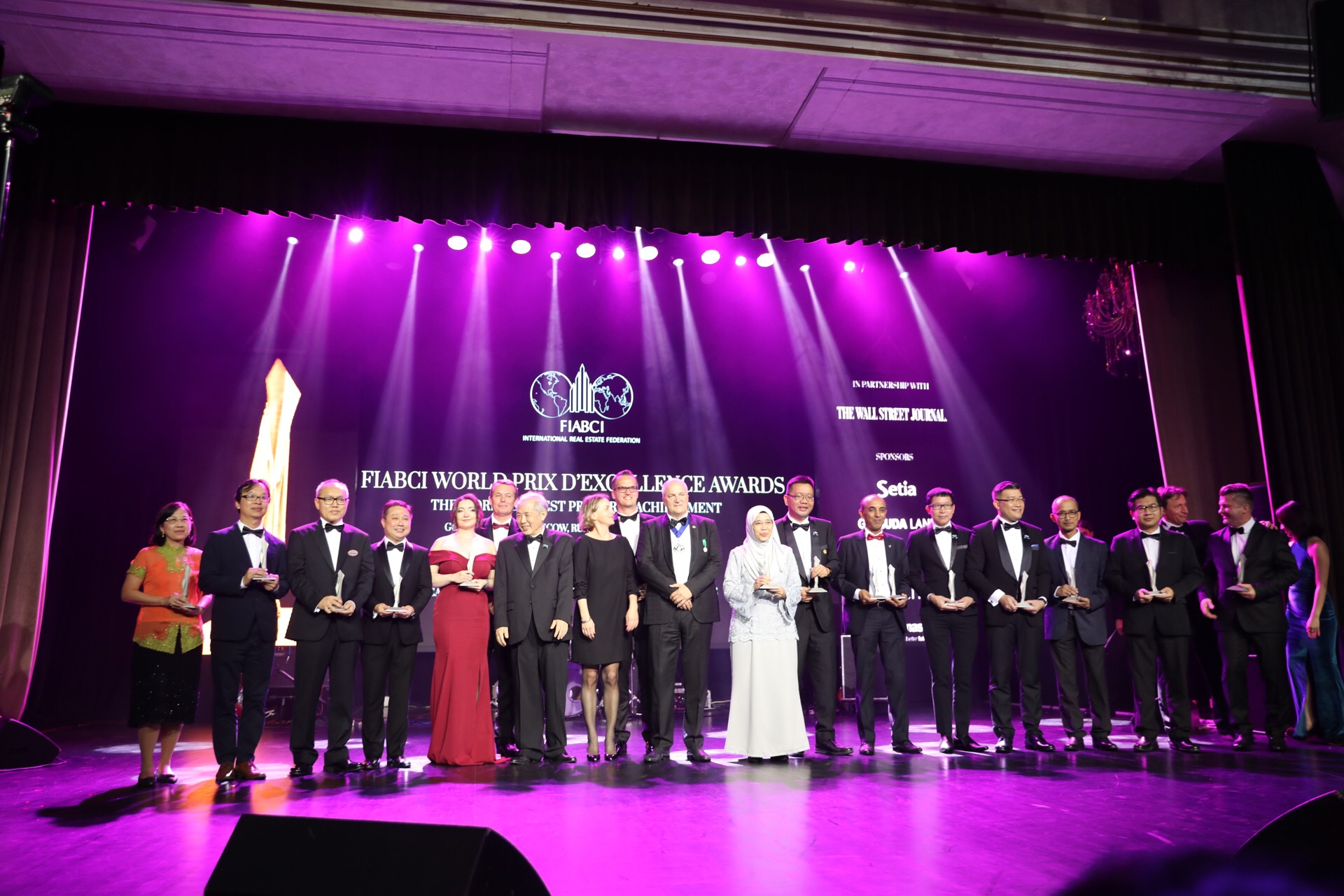 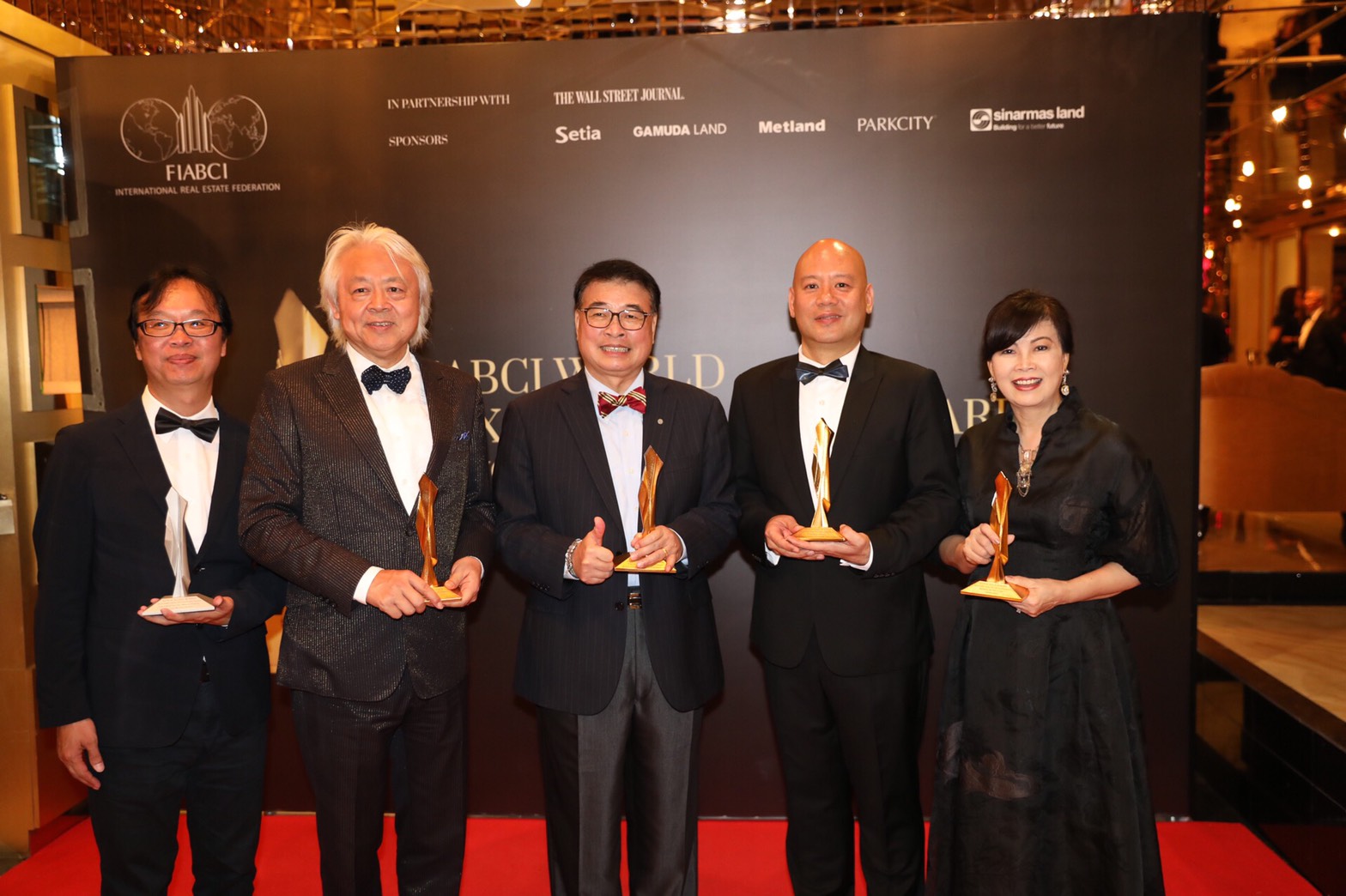